COVID-19 Response
« Back to index

Betsy Bergstrom is a full-time shamanic teacher and practitioner, considered by many to be the foremost workshop leader specialising in despossesion methods teaching in the world today.

She holds the rare ability to open portals between worlds, archetypes and dimensions for the explicit purpose of gathering knowledge, changing possibilities and attuning to a higher awareness. As a recognised seer and oracle, she brings inspiration and knowledge to her students through constellating mythic landscapes with important stories to tell. For the last decade her gifts have focused on the compassionate release of possessing spirits to create healing for the possessed, the possessor and the world itself.

As well as extensive training with both indigenous shamans and in classical shamanism, Betsy is a lineage holder and dharma protector in the Tibetan Shije tradition of Chöd in the lineage of Machik Lapdron and Padampa Sangye dedicated to sharing Dakini Wisdom. 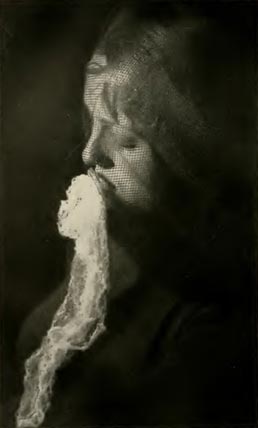 Mediumship is understood to be a partnering of human host and spiritual ally that can facilitate healing, wisdom and knowledge. In the words of the British medium, the late Harry Edwards, mediumship can “host miracles”.

Mediumship, attunement and entraining are natural and daily aspects of our human experience. Consequently most of the mediumship experienced in the world is unintentional and often unconscious. This training is an exploration of intentional mediumship and its practical partnering with shamanism.  Working with a wide range of compassionate allies, this experiential training will be focusing on: 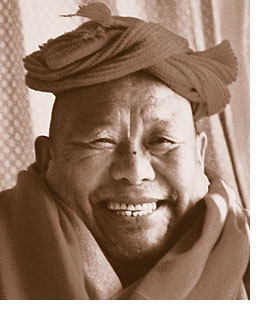 Chöd is an ancient initiatic and ritual practice that dates from the early 10th century, tracing its origins to the great yogini-dakini Machig Labdrön of Tibet and the tantric adept Padampa Sangye of India. The rites themselves are traditionally transmitted from teacher to student and are engaged with as a personal spiritual practice and as a healing praxis within the shamanic Bön tradition of Tibet. And it was this tradition that in 1978 was finally recognized as the Fifth Wisdom School of Tibet by Tenzin Gyatso, the 14th Dalai Lama.

Furthermore, His Holiness the Dalai Lama authorized the renowned Tibetan yogi, Lama Tsering Wangdu to share the rites of Chöd to Westerners. Lama Wangdu subsequently taught this Buddhist version of the Chöd practice to Betsy Bergstrom, bestowing upon her the authority and authorization to teach and transmit this lineage practice to those in the West who are called to engage with this remarkable body of work. Though Chöd has in the past been a rare and at times a secret practice, Betsy Bergstrom has reflected that the Dalai Lama may consider that because of the shamanic elements and tantric power held within the rites, it is an especially important practice to be shared to Westerners during these delicate times that we live in.

The rites themselves focus on tantric practices that empower the practitioner to safely offer their body as blessed food to compassionate allies and ‘demons’. The purpose of the offering of one’s own body in this ritualized fashion is to cut through fear, to pacify the ‘demons’ (internal and/or external) and liberate them, and to free the ego/mind in order to know the true nature of reality. The rites contain strong shamanic elements that include transferral of consciousness; merging with compassionate allies; dismemberment; offerings and re-memberment, with the outcome bringing both a profound peace and profound healing.